Brown-skin showgirls, whites-only audiences, and the brave African American showman who pioneered Black entertainment, and left an extraordinary legacy despite the insurmountable odds against him and his dreams.

Step right up, folks! The last remaining great troupers are finally telling their stories about Harlem in Havana, one of America's most successful traveling shows that broke carnival records from the U.S. to Western Canada, birthed music icons like Rufus Thomas, Fontella Bass and Mercedes Valdés and significantly impacted Black entertainment during the era of Jim Crow. Also unearthed is the legend of Tampa’s beloved showman Leon Claxton, the award-winning producer who left an extraordinary entertainment legacy despite the insurmountable odds against him and his dreams.. Read more. 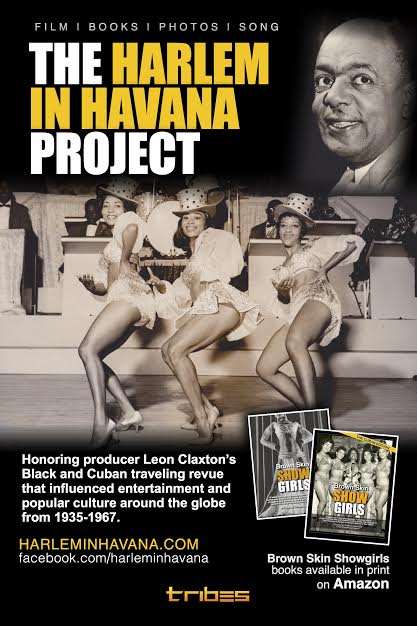 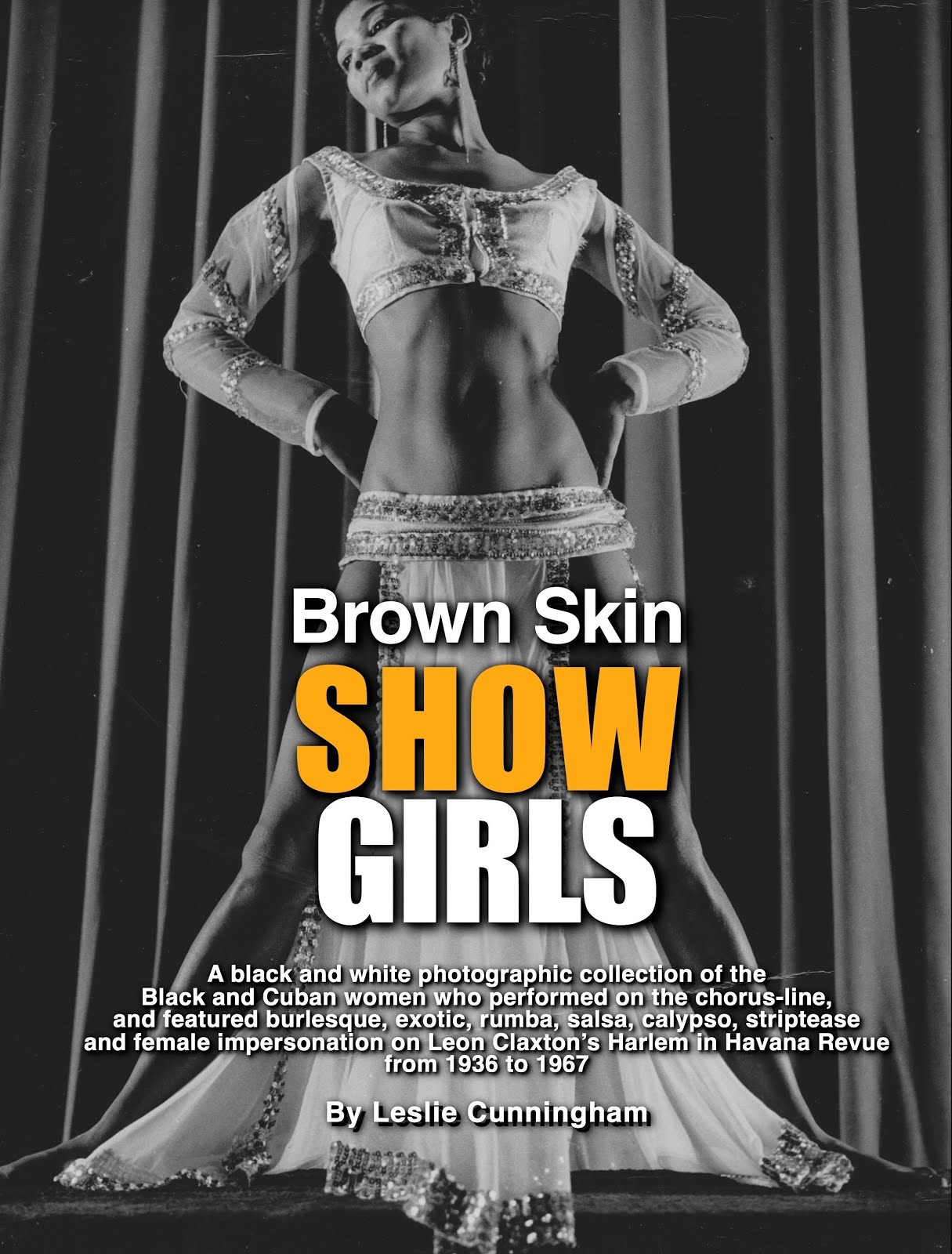 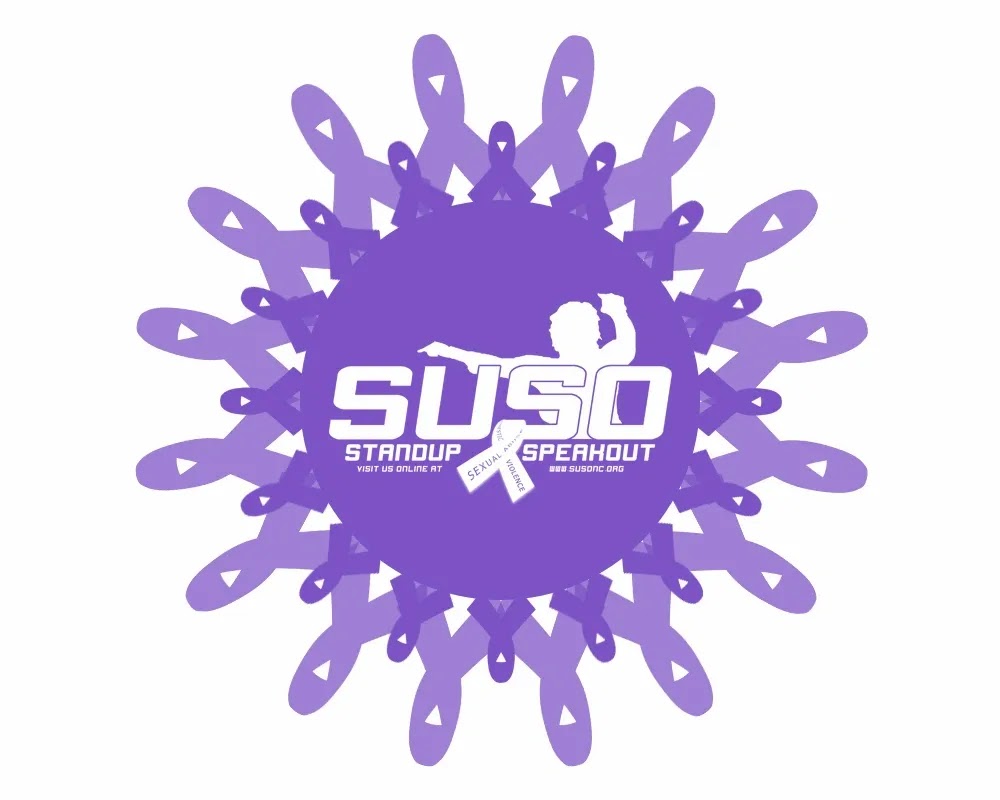